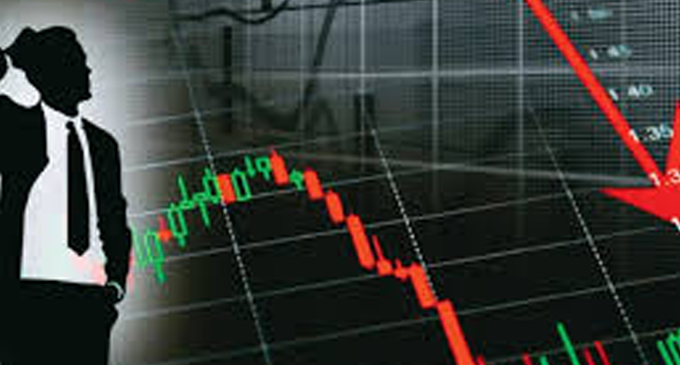 Tourism earnings drop by 71% in May

(FASTNEWS|COLOMBO) – As a direct impact of the Easter Sunday tragedy, earnings from tourism in May have plunged by 70.8% to $ 71 million from $ 243 million a year earlier.

The drastic drop has forced cumulative first five months earnings from tourism to decline by 7.1% to $ 1.77 billion. In April, tourism earnings were down 7.5% to $ 313 million whilst cumulative figures showed a 2.2% gain to $ 1.7 billion.

Tourist arrivals in May 2019 amounted to 37,802, down 70.8% from a year earlier. This was mainly due to the decline in the number of tourists from key destinations such as India, the UK, Australia, Germany, China and the USA, in the aftermath of the Easter Sunday attacks.

However, travel advisories issued by about 40 countries were softened during May and June 2019, which is expected to have a positive impact on the industry for the rest of the year. These developments assisted in a near-doubling of arrivals in June, in comparison to May 2019. (DFT)