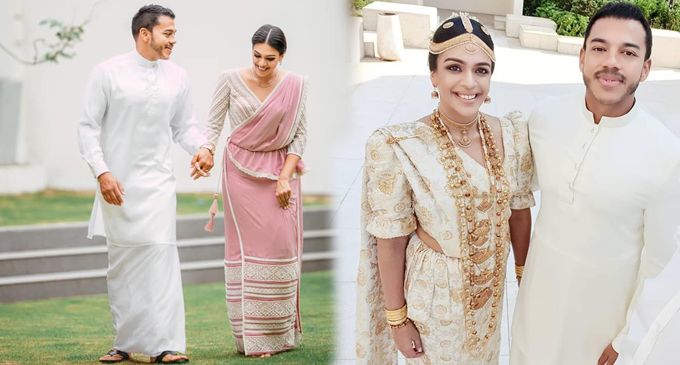 Nitheesha is the daughter of businessman Ananda Jayasekara.

Yoshitha who had been suspended from the Navy, was promoted as an Acting Lieutenant Commander this week after President Maithripala Sirisena ordered to reinstate him in office with effect from February 28, 2016.

The former President’s son had been interdicted in 2016 after an investigation was launched into the now-defunct Carlton Sports Network (CSN) which is believed to have had ties with the Rajapaksa family.