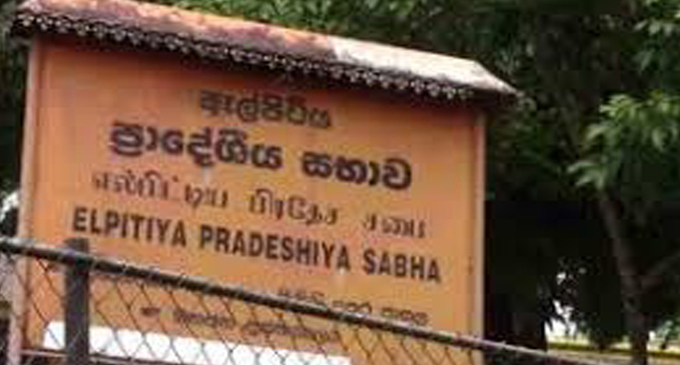 (FASTNEWS | COLOMBO) – The Sri Lanka Police says all security arrangements are in place for the free and fair conduct of the Elpitiya Pradeshiya Sabha Election.

The Police Media Spokesman said four Policemen have been deployed for duty at each polling station.

He noted 188 Policemen will be deployed to beef up security at polling stations and other election related duty.

The Police Media Spokesman added that 18 mobile patrols have been deployed to cover both the Elpitiya and Pitigala Police Divisions.