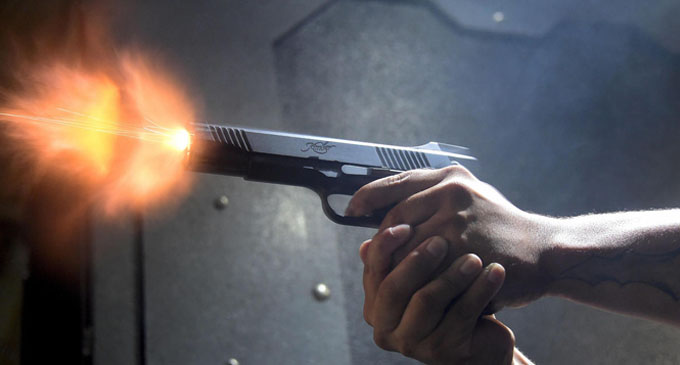 Police fire gunshots at jeep driven by Excise offices that failed to stop ; one injured

(FASTNEWS | COLOMBO) – Police have fired gunshots at a jeep which ignored signals to stop in Kilinochchi today (Oct 14), before learning that Excise Department officers had been travelling in the vehicle.

The incident had occurred at around 6:20 am in the Ariviyal Nagar area when police officers, acting on information, attempted to seize a jeep carrying a large stock of cannabis.

Police Spokesman Ruwan Gunasekara said that an informant to the Excise Department had been injured in the gunfire, and is receiving treatment at the Kilinochchi hospital.

It had been learned that the passengers in the jeep were officers attached to the Kebithigollewa Excise Office. Kilinochchi Police are conducting further investigations into the incident.