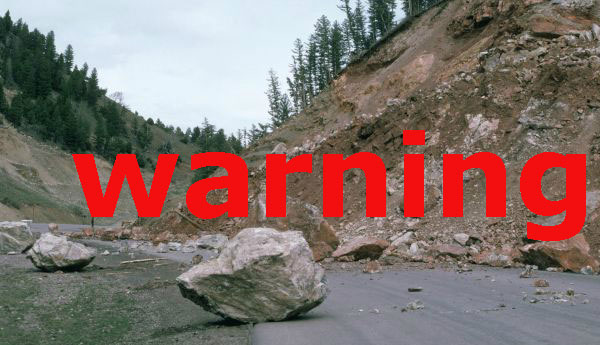 The National Building and Research Organisation (NBRO) had issued landslide warnings to the areas in the Passara, Elle and Haldummulla divisional secretariats in Badulla.

Meanwhile, the Meteorology Department has predicted showers or thundershowers in several areas after 2 pm.

The Western, Sabaragamuwa, Central, North Western, and Southern Provinces are expected to receive rainfall between 75 and 100 mm.

Strong gusty winds ranging between 70 and 80 kmph in the seas could be experienced during thundershowers, the Meteorology Department forecasted.