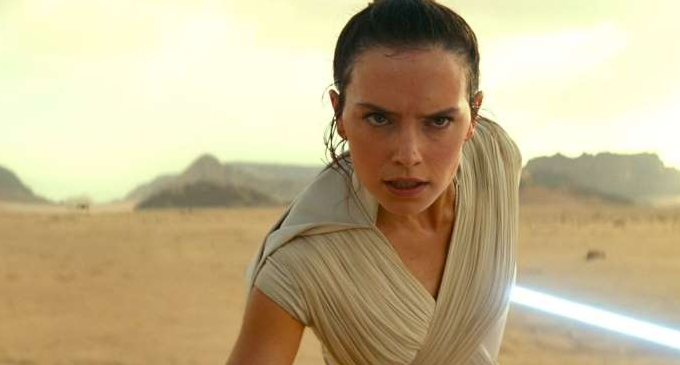 (FASTNEWS | COLOMBO) – Director J.J. Abrams says “Star Wars: The Rise of Skywalker”, will give an emotional and meaningful end to all the nine films of the Skywalker saga.

“Endings are the thing that scare me the most,” ew.com quoted Abrams as saying.

With Daisy Ridley, John Boyega and Oscar Isaac leading the cast, “Star Wars Rise of Skywalker” will wrap up the Skywalker saga that George Lucas started with “Star Wars A New Hope” in 1977.

“This is about bringing this thing to a close in a way that is emotional and meaningful and also satisfying in terms of actually answering (as many) questions as possible. So if years from now, someone’s watching these movies, all nine of them, they’re watching a story that is as cohesive as possible,” he added.

Along with directing, Abrams, who helmed 2015’s “A Force Awakens”, has co-written the upcoming film. He said that in writing it along with Chris Terrio, he left room for inspiration and the unexpected.

“It also doesn’t mean that there’s a list of payoffs that we have to do because of setups. But we also were very much aware this is the end of the trilogy and it needs to satisfy. We went into this thing knowing it has to be an ending. We’re not screwing around,” he added.

The film is slated to open in December this year. (NK)