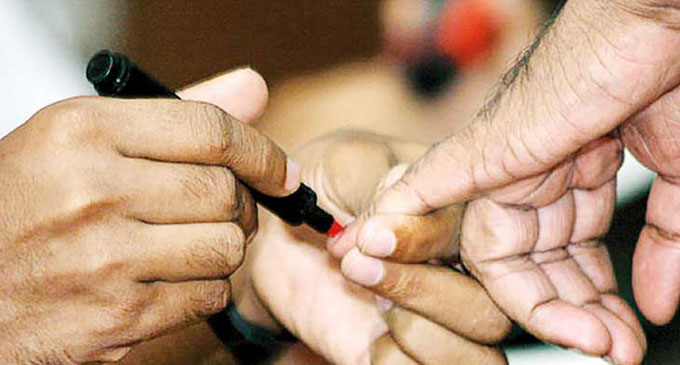 (FASTNEWS | COLOMBO) – According to the Chairman of the Elections Commission Mahinda Deshapriya, the winner of the forthcoming Presidential Election scheduled to be held on 16 November, must receive more than half of the valid votes cast, that is, 50+1 per cent. If a candidate receives more than half of the valid votes in the first round of counting, he or she will be declared the winner.

In the event no candidate has received this number, the two candidates with the highest number of votes are chosen for a second round of counting, and the rest of the candidates are eliminated from the contest, and check whether the voters of the eliminated candidates have indicated their second or third preference on the ballot paper.