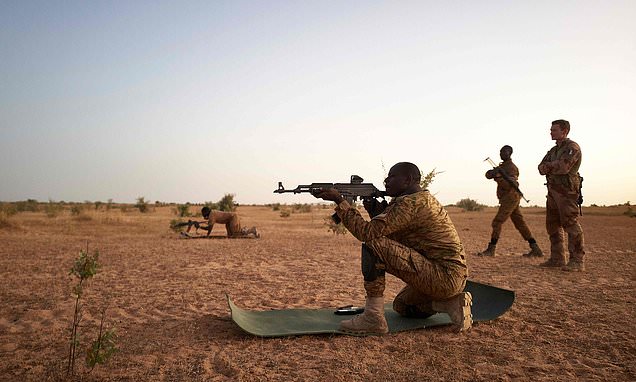 (FASTNEWS | COLOMBO) – At least 14 people have been killed after gunmen opened fire inside a church in Burkina Faso.

The victims were attending a service at a church in Hantoukoura, in the eastern part of the country on Sunday.

The identity of the gunmen is not known and the motive is unclear.

Hundreds of people have been killed in the country over the past few years, mostly by jihadist groups, sparking ethnic and religious tensions especially on the border with Mali.

A statement from the regional government said that many people are injured.

A security source told AFP news agency that armed individuals carried out the attack, “executing the faithful including the pastor and children”.