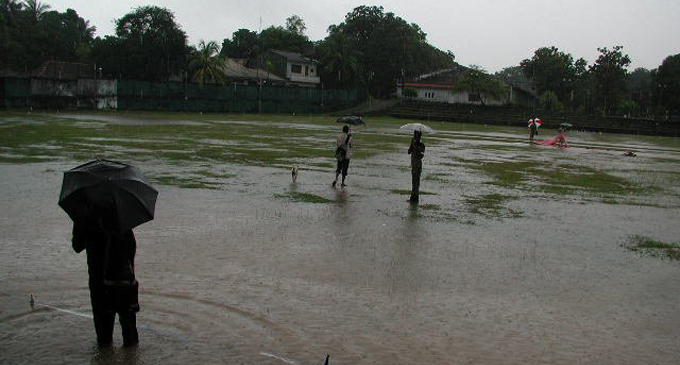 (FASTNEWS | COLOMBO) – The Department of Meteorology forecasted today (04) that the prevailing showery condition is expected to enhance due to the low-level atmospheric disturbance in the vicinity of Southern Sri Lanka.

Accordingly, the showery condition is expected to enhance over Central, Eastern, North-Central, Northern, Uva Provinces particularly during 04 and 05 December. Cloudy skies can also be expected over the island.

Meanwhile, showers or thundershowers will occur in Eastern, North-Central, Northern, Southern, Uva Provinces, and in Kurunegala District, and elsewhere after 1.00 PM.

Furthermore, fairly strong gusty winds up to 55 kilometres per hour can be expected over the island particularly in Central, North-Central, North-Western, Southern, and Uva Provinces, the forecast added.