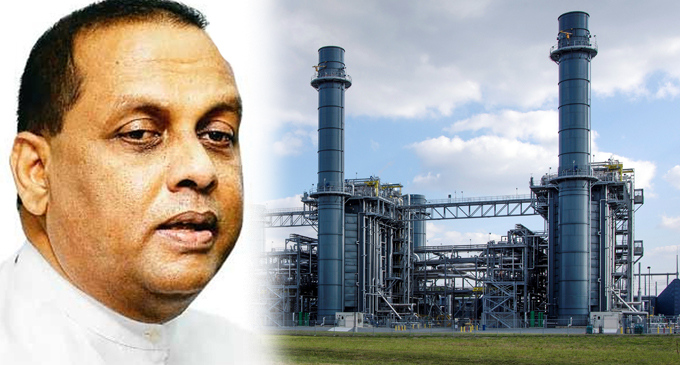 (FASTNEWS | COLOMBO) –Minister of Passenger Transport Management and Minister of Power and Energy, Mahinda Amaraweera on Thursday (05) directed the relevant Officials to promptly begin construction work on the new Liquefied Natural Gas (LNG) Power Plant billed for 2020 and allocate another 10 acres of State land to the project for which 20 acres have been already allocated.

He said President Gotabaya Rajapaksa and Prime Minister Mahinda Rajapaksa had paid special attention towards the power section and as such the Ceylon Electricity Board (CEB) should take necessary steps to prevent a power crisis which could inconvenience the public.

Amaraweera issued this directive at a conference held to discuss the possibility of a power crisis in the near future and measures to be taken to overcome it.