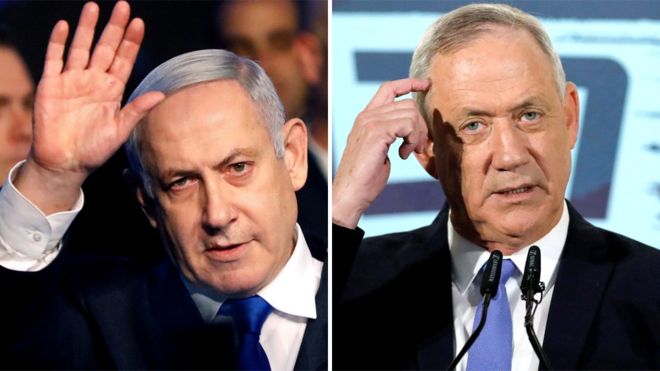 Israel will hold unprecedented third election in a year

(FASTNEWS | COLOMBO) – Israel will hold its third general election in less than a year after a deadline was missed for any lawmaker to form a majority coalition.

MPs are now expected to set the election date for 2 March.

Ahead of the midnight deadline, they gave initial approval to a bill to dissolve parliament.

Both Prime Minister Benjamin Netanyahu and his main rival, Benny Gantz, failed in their own attempts following September’s inconclusive election.

The two leaders also could not agree on a power-sharing arrangement.

With neither party able to build a coalition that could command a 61-seat majority, President Reuven Rivlin called on them to form a national unity government. 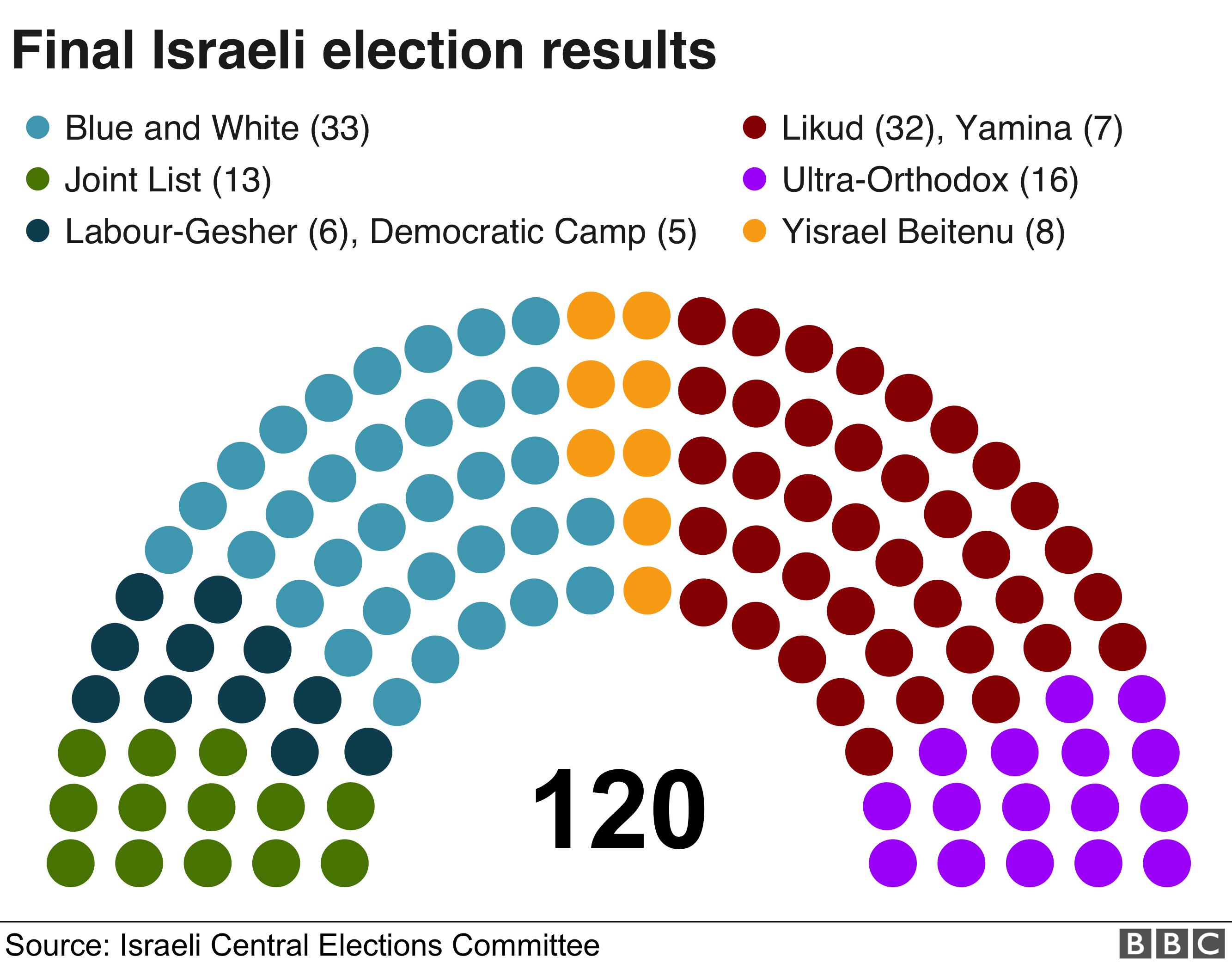 But power-sharing talks broke down over who would serve as prime minister first; Mr Netanyahu’s insistence that ultra-Orthodox parties allied to him be included; and Mr Gantz’s refusal to serve under a prime minister facing criminal charges.

Last month, Israel’s attorney general charged with Mr Netanyahu with bribery, fraud and breach of trust in connection with three cases. The prime minister has denied any wrongdoing and described the charges as an “attempted coup”, blaming them on a “tainted” process.

Mr Netanyahu has not yet announced whether he will ask parliament to grant him immunity from prosecution, but he is widely expected to do so.

On Tuesday night, Mr Netanyahu and Mr Gantz reiterated that they were willing to form a national unity government and avoid another election.

Mr Gantz said his party was making “efforts to find a way to form a government without us giving up the fundamental principles that brought us into politics”.

Mr Netanyahu told his rival: “After 80 days, it’s time that for one day, for the citizens of Israel, we sit and have a serious discussion about forming a broad unity government. It’s not too late.”

But on Wednesday, as the deadline approached, lawmakers from Likud and Blue and White tabled a bill to dissolve the Knesset and schedule a election for 2 March.

The preliminary reading was passed by 50 votes to nil.

It is not clear if another election will break the deadlock. An opinion poll published by Israel’s Channel 13 News on Tuesday suggested that Blue and White would win 37 seats and Likud 33 seats.

Mr Netanyahu will also face a challenge from within Likud, which said on Wednesday that it was likely to hold a leadership primary on 26 December.

Former Interior Minister Gideon Saar, who intends to stand, tweeted: “There is a national need for a breakthrough that will end the ongoing political crisis, enable the formation of a strong government, and to unite the people of Israel.” (Courtesy – BBC)