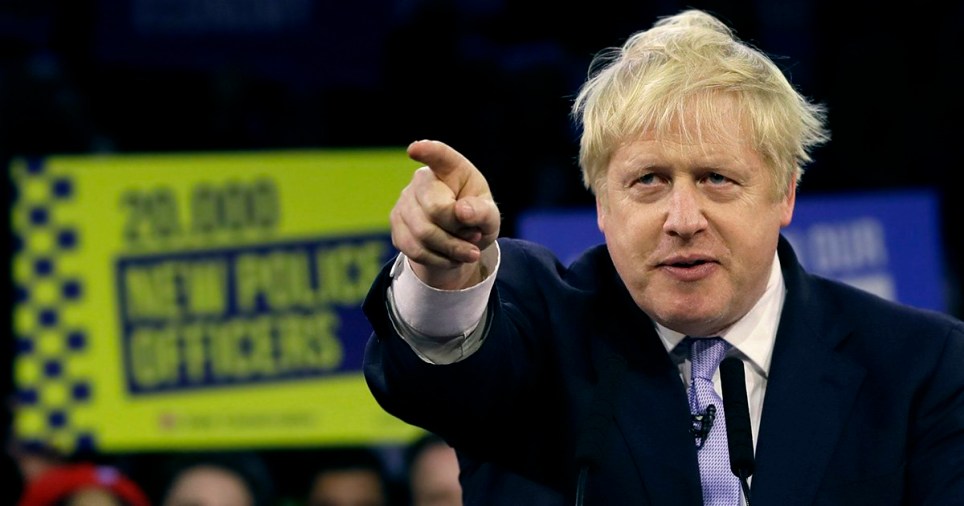 (FASTNEWS | COLOMBO) –  Boris Johnson will return to Downing Street with a big majority after the Conservatives swept aside Labour in its traditional heartlands.

With just a handful of seats left to declare in the general election, the BBC forecasts a a Tory majority of 78.

The prime minister said it would give him a mandate to “get Brexit done” and take the UK out of the EU next month.

Jeremy Corbyn said Labour had a “very disappointing night” and he would not fight a future election.

The BBC forecast suggests the Tories will get 364 MPs, Labour 203, the SNP 48, the Lib Dems 12, Plaid Cymru four, the Greens one, and the Brexit Party none.

That means the Conservatives will have their biggest majority at Westminster since Margaret Thatcher’s 1987 election victory.

Labour, which has lost seats across the North, Midlands and Wales in places which backed Brexit in 2016, is facing its worst defeat since 1935.