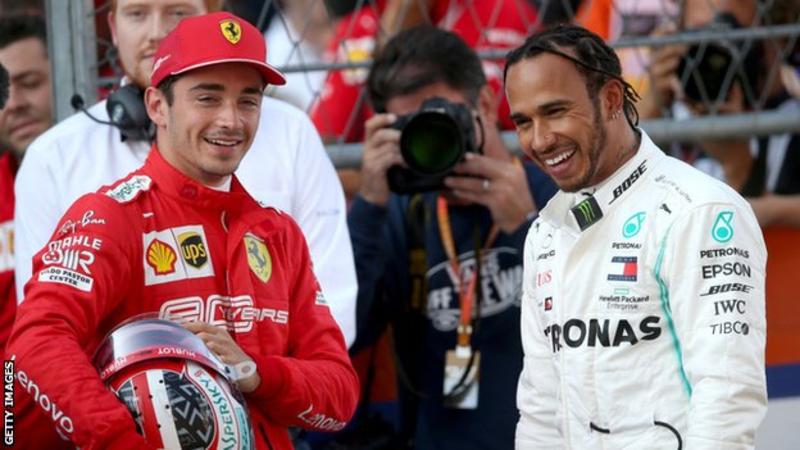 (FASTNEWS | COLOMBO) –   Ferrari admit they have held talks with world champion Lewis Hamilton about joining them in the future.

Camilleri said Ferrari were “very flattered Lewis in particular, and other drivers, want to join us”.

“It’s totally premature – we’ll look at our options at the appropriate time and see what is the best fit,” he added.

He added that the meeting between the British driver and Elkann was at “a social event, which has been blown somewhat out of proportion – they have some common friends”.

Hamilton, who is 35 next month and will be gunning for a record-equalling seventh world title in 2020, comes to the end of his Mercedes contract next season.

He said at the season-ending Abu Dhabi Grand Prix on 1 December that it was “smart and wise” to consider his next move carefully, adding: “I love where I am, so it is definitely not a quick decision to go and do something else.”

At the time, Hamilton refused to confirm or deny reports in Italy he had met Elkann twice this year.

Hamilton said he was “waiting to see” whether Mercedes F1 boss Toto Wolff remained with the team.

Wolff has been touted as a potential replacement for F1 chief executive Chase Carey in 2021.

However that prospect has receded in recent weeks, and Camilleri said Ferrari could use its veto to block any move by Wolff to run F1.

“Anybody who has been an active and important player in a certain team within the last years to take on the responsibility at F1 would create a conflict of interest,” Camilleri said.

“It would not be a good thing [that Wolff] should ultimately run F1. Our position is if [Ferrari team principal] Mattia Binotto was the candidate to replace Chase, the rest of the paddock would not be too happy.

“Our veto is the last resort tool. Should we be confronted with that, we would explain our position quite clearly to the folks at Liberty (the US media group that owns F1’s commercial rights).”