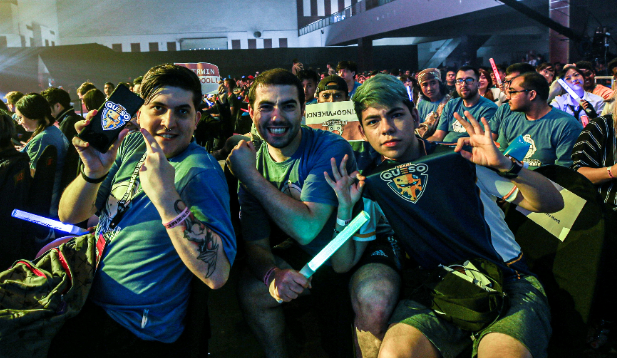 (FASTNEWS | COLOMBO) – vivo mobile joined as the title sponsor at the recently concluded
PUBG MOBILE Club Open 2019 (PMCO 2019) ; considered, one of the biggest mobile gaming
tournaments in the world.

Through the partnership that they entered in early 2019, it was evident that vivo as a mobile
manufacturer is committed towards bringing an ultra-smooth gaming experience to connect with
consumers through meaningful partnerships. As such, vivo thrives to be at the forefront of the
eSports industry to best serve its consumers. The partnership with PUBG MOBILE
(PlayerUnknown&#39;s Battlegrounds Mobile) is a key milestone especially given that it is a leading
mobile game developed by Tencent Games and PUBG Corporation that has over 200 million fans
per download excluding China, Korea, and Japan.

Through, the signed partnership, vivo sponsored PUBG MOBILE Club Open 2019, which was
a strong opportunity to showcase vivo’s vision of ‘enjoying the extraordinary’ by bringing global
players a true gaming experience like no other. This global partnership has indeed unfolded and
strengthened vivo’s position in being an innovative and stylish brand that always puts consumer
experience first.

vivo, as the official title sponsor of the PMCO 2019, provided smartphones to empower players&#39;
conquest at the competition. vivo’s fast performing and powerful smartphones provide a seamless
gaming experience, making it a special weapon loved by tech-savvy consumers globally and the
participating PUBG players.

PUBG MOBILE Club Open 2019 Fall Split Global Finals took place in Kuala Lumpur, Malaysia. Bigetron, a
team from Indonesia has been crowned as the winners, who took away the lion share of the $2.5M USD
prize pool. A total of 16 teams played for the top spot in the tournament that went on for three days.

ABOUT PUBG MOBILE
PUBG MOBILE is based on PLAYERUNKNOWN’S BATTLEGROUNDS, the phenomenon that took the world of
interactive entertainment by storm in 2017. Up to 100 players parachute onto a remote island to battle in a
winner-takes-all showdown. Players must locate and scavenge their own weapons, vehicles and supplies,
and defeat every player in a visually and tactically rich battleground that forces players into a shrinking play
zone.

About vivo
vivo is a leading global technology company committed to creating trendsetting smart mobile
products and services. vivo has been certified in over 100 countries and regions worldwide. On the
global market sphere, vivo is currently present in over 30 markets globally and features offline
retail stores in over 1,000 cities worldwide. From hardware design and manufacture, to software
development, (Android based Funtouch OS), vivo has built a complete and sustainable ecosystem.
Currently, 20,000 operators work in vivo, under four head offices in Dongguan, Shenzhen, Nanjing,
Chongqing. 3,000 engineers are working in seven R&amp;D centers in San Diego, Shenzhen, Nanjing,
Beijing, Hangzhou, Taipei and Silicon Valley. The company houses five production centers in
Dongguan, Chongqing, Jakarta, New Delhi and Bangladesh 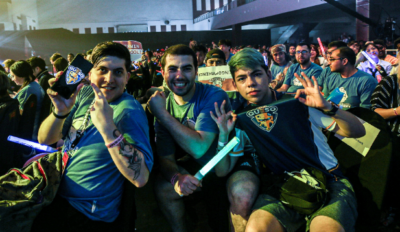 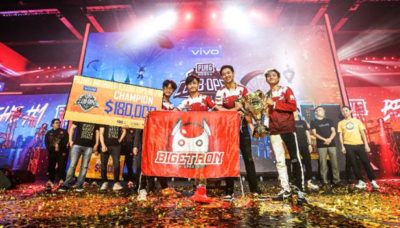 Image 3 :Few gamers at the event 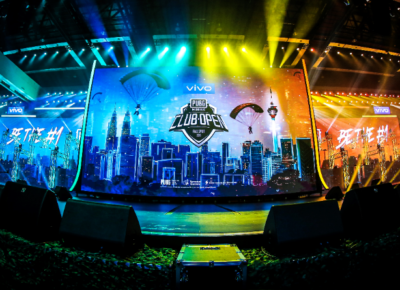