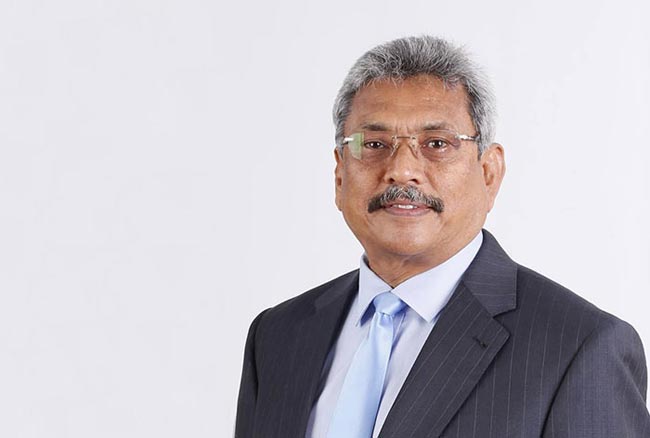 (FASTNEWS | COLOMBO) – President Gotabaya Rajapaksa has insisted that proper feasibility studies be conducted before actual implementation of the proposed new projects in the Power and Energy sector. The President laid down this stricture on Thursday when he chaired a meeting attended by senior officials of agencies under the purview of the Power and Energy Ministry at the Presidential Secretariat. Senior officials attached to the CEB, Sri Lanka Sustainable Energy Authority and several other key institutions in the energy sector attended the meeting which discussed problems encountered by these institutions and measures to find urgent solutions to them, a media release by the President’s Media division said.

Proposals relevant to the power and energy sector made in the President’s Vistas of Prosperity and Splendour policy statement were discussed at this meeting and Ministry officials expressed their full agreement with the proposals, the release said.

The President also focused on the need to fulfil national electricity requirements by attracting international investors for new projects by creating an awareness at the international level of Sri Lankan government policy and incentives. He also stressed the need to following a systematic procurement process.

At this meeting it was revealed that even though many power generation and supply project agreements had been signed with foreign countries in respect of the power sector most of them were signed with private companies rather than on a government-to-government basis. The President emphasised the need to implement those agreements in a manner beneficial to the country after proper feasibility studies.