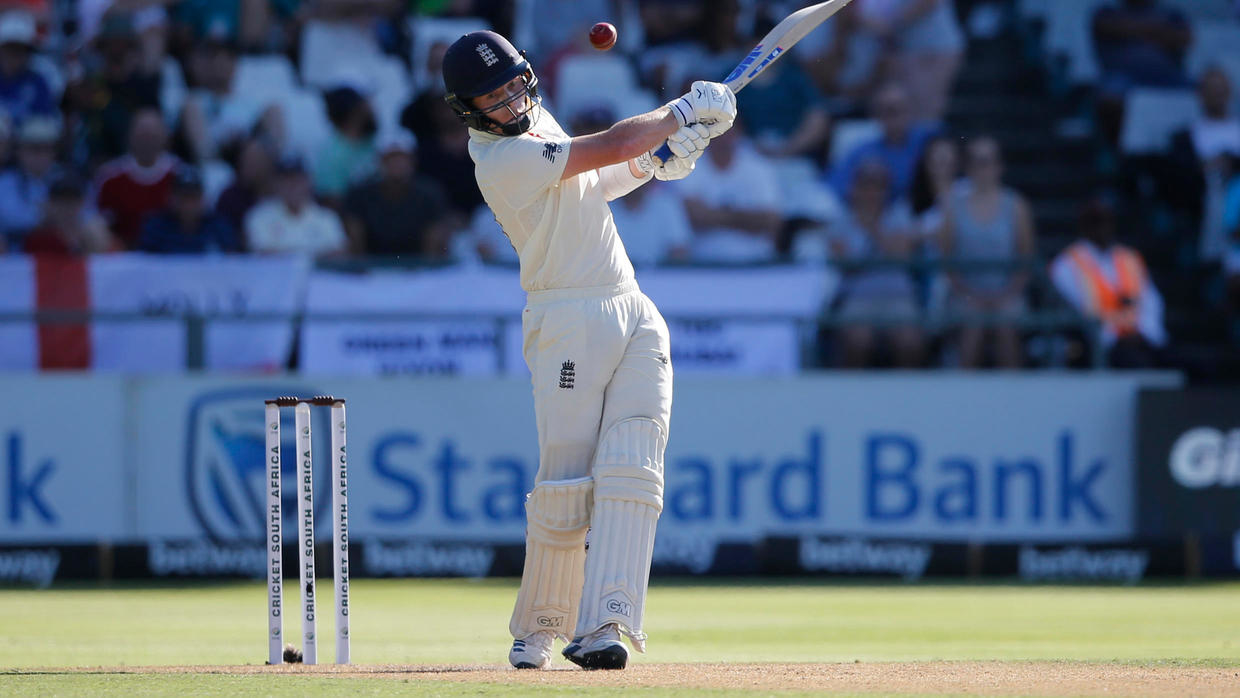 (FASTNEWS | CAPE TOWN) – Ollie Pope hit a half-century to give England a late boost after they struggled against a disciplined South African bowling attack on the first day of the second Test against South Africa at Newlands on Friday.

Pope made 56 not out as England struggled to 262 for nine on a day when the tourists, 1-0 down in the four-match series, failed to take advantage of what looked like a good batting pitch.

Before Pope prospered in a unbeaten last wicket stand of 28 with James Anderson after six England batsmen perished for scores between 29 and 47.

England’s problems were a tribute to the pressure exerted by the South African bowlers, who shared the wickets. Vernon Philander, Kagiso Rabada, Anrich Nortje and Dwaine Pretorius took two each, while left-arm spinner Keshav Maharaj kept a tight rein on the batsmen while sending down 27 overs and taking one for 68.

South Africa thought they had completed a highly satisfactory day when Pope was caught by Philander off Rabada shortly before the close with the total on 261 – but a review by the umpires showed that Rabada had sent down a no-ball.

The day after his 22nd birthday, Pope, who missed England’s 107-run defeat in the first Test in Centurion because of illness, played a composed innings and shared a 58-run fifth wicket partnership with Ben Stokes which threatened to break the South African stranglehold. (DN)