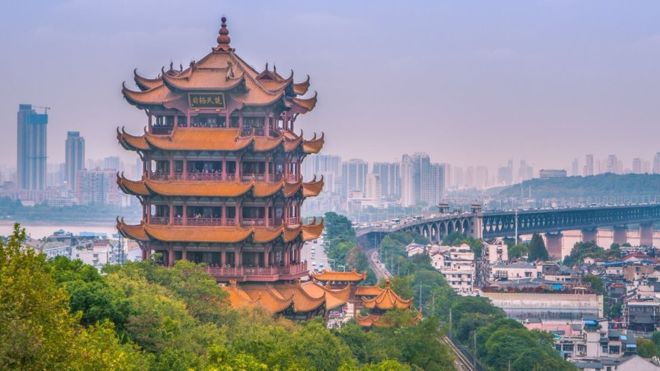 (FASTNEWS | WUHAN) – Chinese authorities have launched an investigation into a mysterious viral pneumonia which has infected dozens of people in the central city of Wuhan.

A total of 44 cases have been confirmed so far, 11 of which are considered “severe”, officials said on Friday.

The outbreak has prompted Singapore and Hong Kong to bring in screening processes for travellers from the city.

It comes amid online fears the virus could be linked to Sars, or severe acute respiratory syndrome.

The potentially deadly, flu-like Sars virus killed more than 700 people around the world in 2002-03, after originating in China.

There has been speculation on social media about a possible connection to the highly contagious disease.

Wuhan police said eight people had been punished for “publishing or forwarding false information on the internet without verification”.

The Wuhan health commission said on Friday it was investigating the cause of the outbreak.

In a statement on its website, it said it had already ruled out a number of infection sources – including influenza, avian influenza and common respiratory diseases – but did not mention Sars. (Courtesy – Agencies)