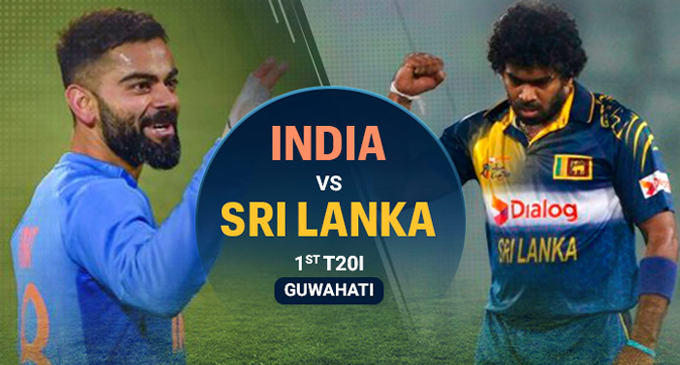 (FASTNEWS | Guwahati) – India won the toss and chose to bowl first, but that’s as far as the weather allowed the first T20I to progress in Guwahati. Rain had fallen through much of the afternoon, and arrived again soon after the toss to delay the start. Although the showers lasted less than an hour, they caused too much damage to the ground – only the square and the bowlers’ run-ups were protected by covers.

Once the rain stopped, ground staff worked for almost two hours on the field. Super soppers worked non-stop, and even steam irons and hairdryers were used on the pitch.

The umpires also made repeated inspections, but all this eventually came to nothing. The match was abandoned shortly before 10pm.