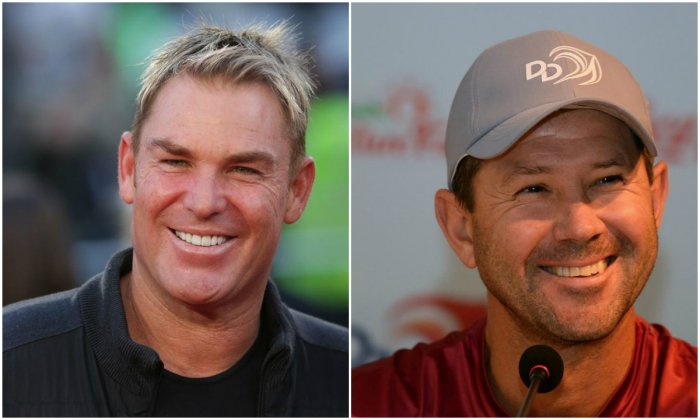 Ponting and Warne to captain teams for bushfire fundraiser

(FASTNEWS | COLOMBO) – Ricky Ponting and Shane Warne will lead teams comprising of retired Australian cricket legends in a charity match to raise funds for the fight against the bushfires that have ravaged large parts of the country.

The match will serve as a curtain-raiser to the Big Bash League 2019/20 final on 8 February. Legends like the former opener and current coach Justin Langer, Adam Gilchrist, Brett Lee, Michael Clarke, Shane Watson, and Alex Blackwell will also participate.

The match will be one of a troika of marquee fixtures on the day with a women’s T20I between Australia and India to kick off the action in Melbourne. That match has been rescheduled for an earlier start time to avoid clashing with the charity match. There will be activities around all matches to raise funds for those affected by bushfires.

“People the world over have seen the overwhelming images of hundreds of thousands of hectares burnt, precious lives lost, hundreds of properties destroyed and the devastating loss of wildlife as a result of the fires. These images have reinforced the need to get behind organisations like the Australian Red Cross which is responding to the immediate requirements of people who have lost loved ones, their homes, and their livelihoods.”

On an individual level, cricketers have been doing their bit to raise money to tackle the disaster. The likes of Glenn Maxwell, Chris Lynn, D’Arcy Short, Matthew Renshaw, and Fawad Ahmed have pledged a certain amount of money for every six they hit or wicket they take in the BBL. The Australian Test attack donated AUD 1000 for every wicket they took in the Sydney Test against New Zealand.

Signed Test shirts from both Australia and New Zealand were also auctioned to raise funds, while Warne raised a staggering AUD 1,007,500 by auctioning his prized baggy green.