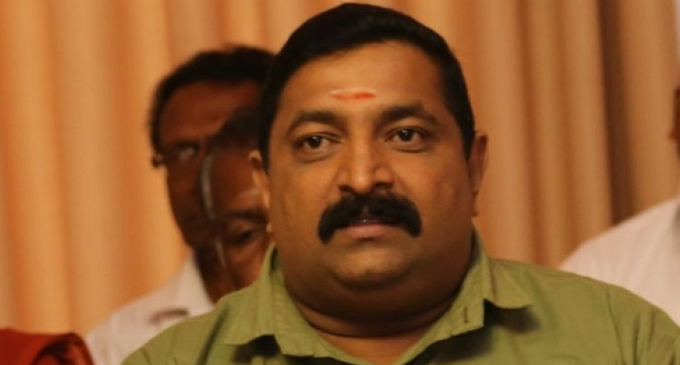 Speaking to a prominent online news portal in the isle, the MP expressed hope that the government will increase the daily wage before the Thai Pongal festival.

The MP said there is hope that the government, as the President during the Presidential Election mentioned, will increase the daily wage of estate workers to Rs.1,000.

MP Suresh stated that the cost incurred would be less, given that there are only around 200,000 estate workers.