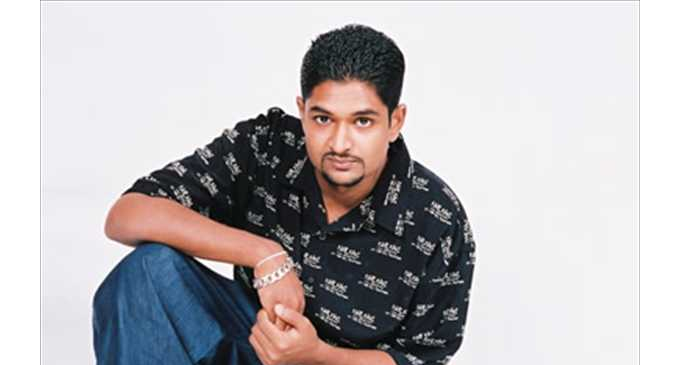 Iraj appointed to Tourism Director Board

(FASTNEWS | COLOMBO) – Popular musician Iraj Weeraratne has been appointed as a member of the Board of Directors of the Sri Lanka Tourism Promotion Bureau (SLTPB) with immediate effect by the Tourism Minister Prasanna Ranatunga.

Minister Ranatunga said that Iraj’s appointment would be valid for one year.

The minister said the appointment was made by virtue of the powers vested in him as the Minister of Tourisms and Aviation in terms of Section 43 (2) of the Tourisms Act No. 38 of 2005.