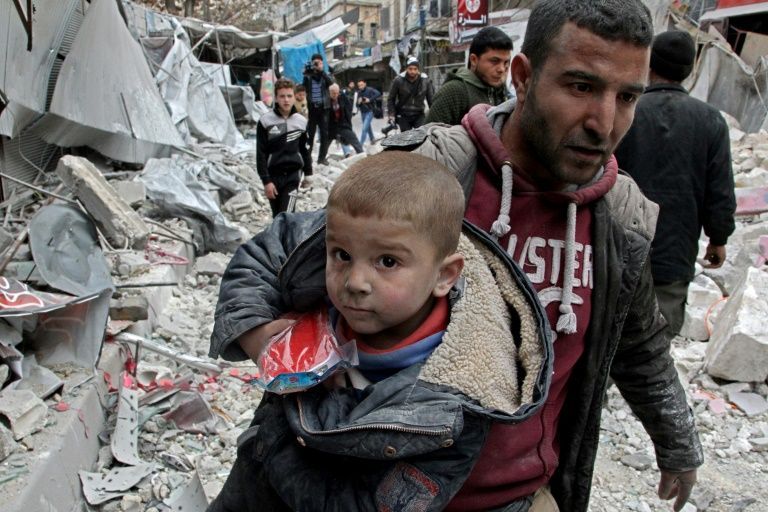 (FASTNEWS | Damascus) – At least 18 civilians are reported to have died in air strikes that hit a market and an industrial zone in the Syrian rebel-held city of Idlib.

A monitoring group said Russian and Syrian government planes carried out the attacks.

The air strikes happened despite a ceasefire brokered earlier this month by Russia and Turkey.

Idlib is the capital of the north-west province of the same name and is the last stronghold of rebel groups.

Neither the Syrian government nor its Russian allies have so far commented on the latest air strikes.

The UK-based Syrian Observatory for Human Rights (SOHR) said bombardments had hit the busy al-Hal market and the industrial zone in Idlib city on Wednesday.

A correspondent for AFP news agency said several cars in the industrial zone were engulfed in flames with the drivers dead inside them.

A repair shop owner, called Mustafa, told AFP he had just left his store to pick up some spare parts when the strike happened.

He said he returned to find the shop destroyed and his four employees trapped beneath the rubble.

“This is not the neighbourhood I left two minutes ago,” Mustafa said.

SOHR said children and rescue workers were among the casualties.

The truce brokered by Turkey and Russia was supposed to have come into effect on Sunday.

Syria’s government has said it is determined to recapture Idlib province, where the strongest armed faction is a jihadist group that used to be linked to al-Qaeda. 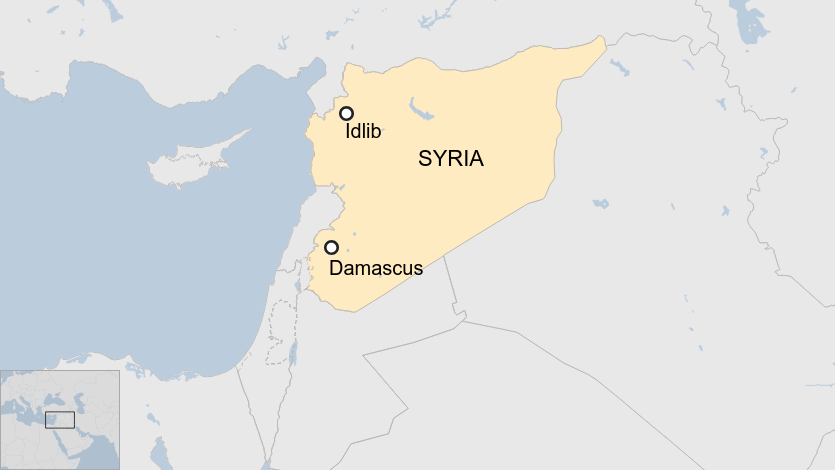