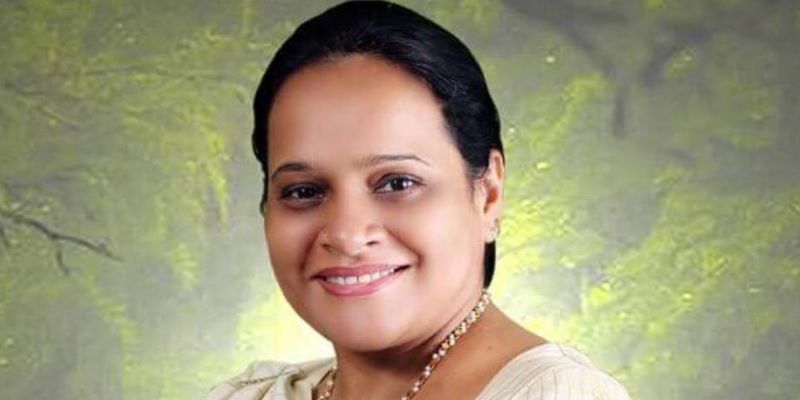 (FASTNEWS | COLOMBO) – The United National Party (UNP) says there is suspicion pertaining to 6 acres of land in Colombo Fort being sold to Australian Casino businessman James Packer by the government.

Speaking during a media briefing at the party headquarters Sirikotha Parliamentarian Rohini Kavirathna said the present administration attempted to sell the relevant plot of land prior to 2015 as well.

She said during the rallies prior to the 2019 Presidential Election the then Opposition claimed they will retrieve land which was given out.

She also charged that the controversial phone recordings of MP Ranjan Ramanayake, has brought to light the possible sale of six acres of land opposite Lake House to a Singaporean company.

MP Rohini Kavirathna noted that there were also attempts to sell the relevant plot of land on a previous occasion as well to James Packer.

She said the as the Opposition at the time the UNP opposed the move.

However the Parliamentarian said the UNP has its suspicions whether the land was given to Packer.