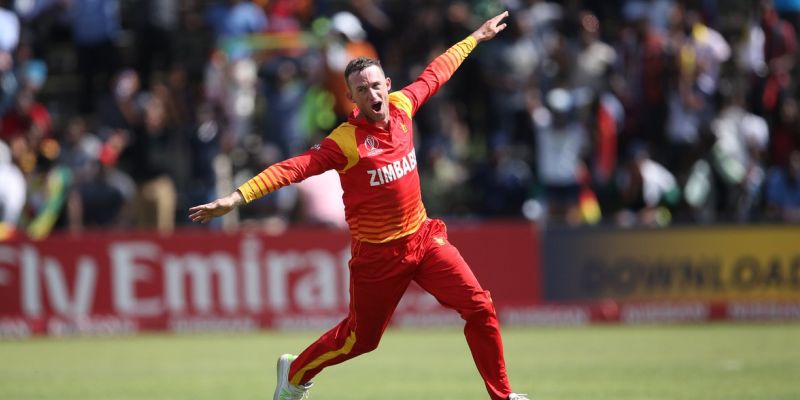 One-third of the players he leads though have never played the longest format.

Among the five uncapped players is Charlton Tshuma, the pacer included after a bicep injury to Tendai Chatara ruled him out of the series.

Victor Nyauchi and Brian Mudzinganyama are also in line for a Test debut with opening batsman Kevin Kasuza and spinner Ainsley Ndlovu rounding out the rookies in the squad.

The biggest exclusion, meanwhile, is that of PJ Moor, the wicketkeeper batsman among the mainstays of the Zimbabwean setup of late.

In their most recent international game, he scored an unbeaten 60-ball 92 against Singapore in the last game of a T20I tri-series.

Another omission was Ryan Burl, whose exploits in the Bangladesh Premier League, particularly with the ball, have garnered acclaim.