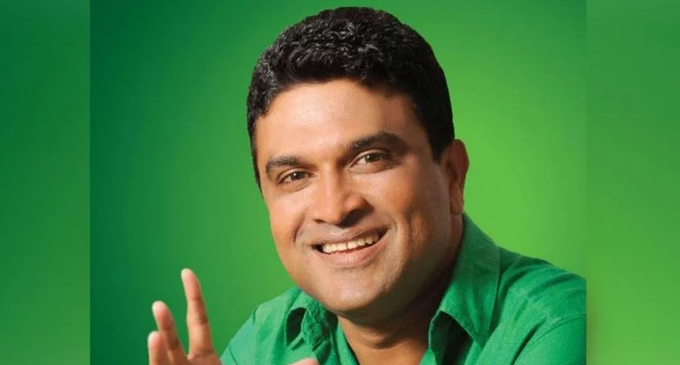 We hope it will be Sajith: Nalin Bandara

“We expect the UNP seniors to bow down to the view of a majority party members,” he said adding that under Mr. Premadasa’s leadership the party could win the most number of seats.

“If the UNP emerges victorious at the next general election it could support President Gotabya Rajapaksa to carry out his new development programme especially in a situation where differences are growing between him and Prime Minister Mahinda Rajapaksa,” the MP said.

He said the party should have made use of Speaker Karu Jayasuriya in 2015. “UNP would not have suffered the fate it had suffered if it had fielded Mr. Jayasuriya as the common candidate at the 2015 presidential election,” the MP said.