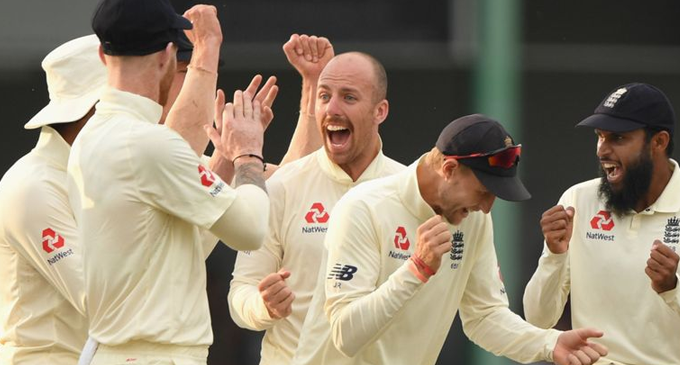 England arrive for Lanka tour on March 3 for two Tests

(FASTNEWS | COLOMBO) – Prior to the Test series, England will play two practice games against the SLC Board President’s XI at Katunayake and at the P Sara Oval.

The second Test match, which was initially scheduled to be played at the R Premadasa Stadium has been shifted to SSC.