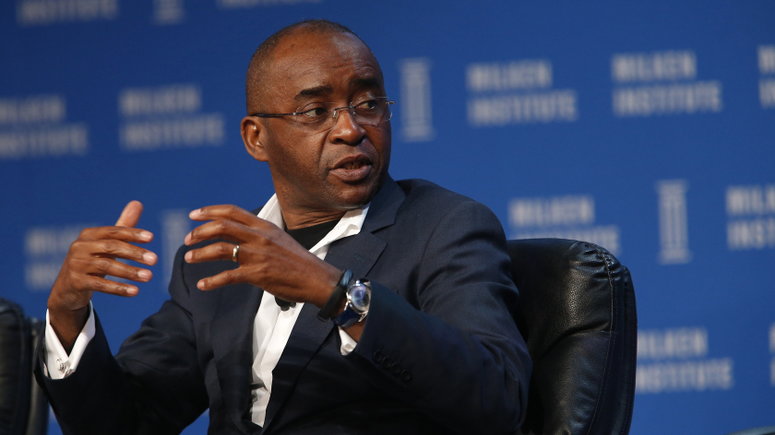 (FASTNEWS |HARARE) – Zimbabwe’s doctors have agreed to return to work after accepting a funding offer from a billionaire, ending a prolonged strike.

He said this fund would pay up to 2,000 doctors a subsistence allowance of about US$300 a month to help them with transport and living costs.

The billionaire, a private citizen who lives in the UK, will fund the doctors for six months through a fellowship programme run by his Higherlife Foundation, a charitable organisation.

What happens after that period, however, is not clear.

In a statement, the Zimbabwe Hospital Doctors’ Association (ZHDA) confirmed Mr Masiyiwa’s offer had been accepted.

“In light of the recent development, the ZHDA wants to extend its gratitude to the Higherlife Foundation for extending its offer once again to all government doctors,” the ZHDA said.

“The ZHDA is encouraging its entire membership to go and apply for the training fellowship before the stipulated deadline.” 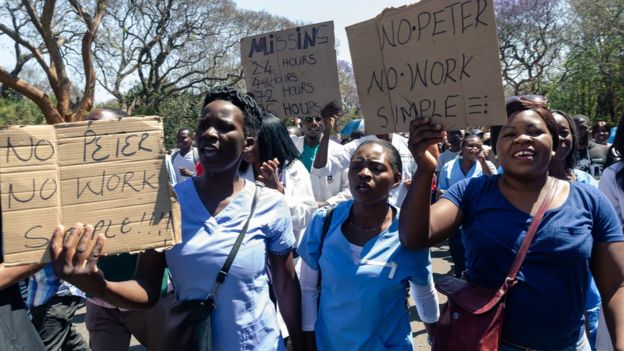 Senior and junior doctors have agreed to go back to work as part of the same deal.

Dr Tawanda Zvakada, spokesman for the ZHDA, told the BBC that doctors were “still looking for a long term solution”.

Most of the striking doctors were earning less US$100 a month, leaving them struggling to buy food or get to work.

They are demanding salary increases pegged to the US dollar to cope with triple-digit inflation stoked by Zimbabwe’s collapsing economy.