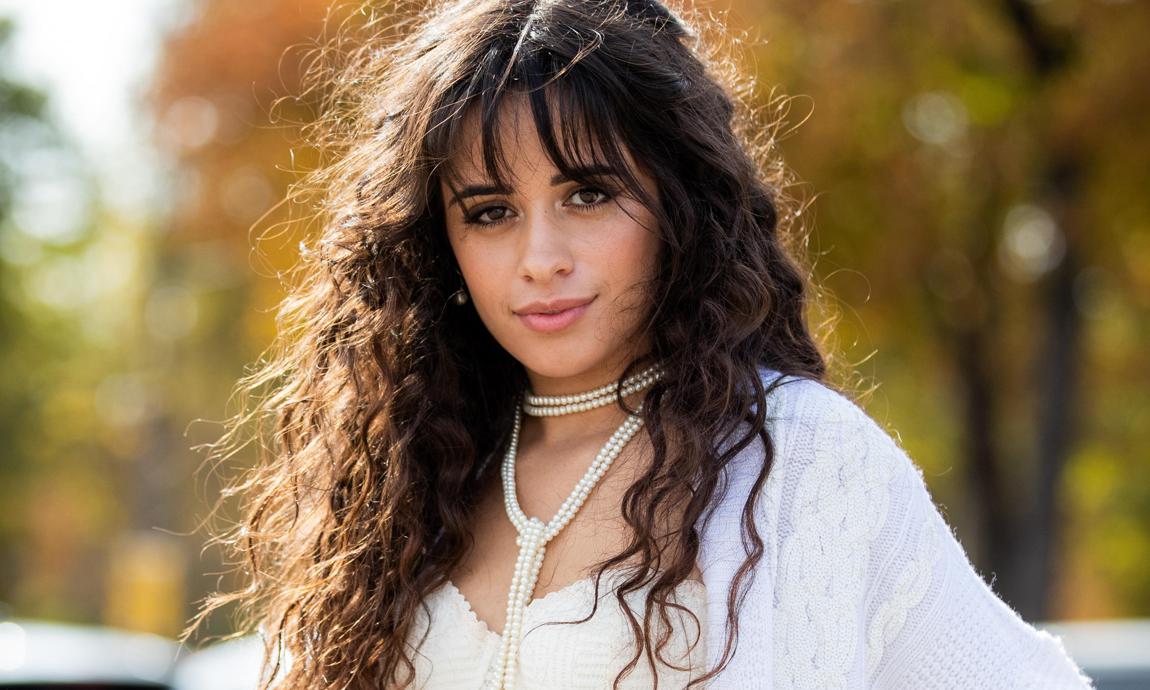 According to Fox News, in an interview with Capital FM host Jimmy Hill, the 23-year-old American-Cuban singer was asked if fans were going to get new music from the couple. To which she replied of working with Mendes again in the future, “I want more, we want more, but honestly, we’re being in our 20s.”

Hill then asked if it was due to their “busy” schedules. “No, not even like that,” Cabello responded. “Just, like, being in love is exhausting; it takes it out of you.”

Hill jokingly asked, “Too busy in other ways?” to whom Cabello clarified, “No, I meant emotionally!”

Cabello, who took home the best female artist accolade at the award show, also talked about her upcoming film ‘Cinderella.’

She said that it is absolutely amazing and she is really excited for her fans to see it, and added that the film will bring them a lot of joy.

The ‘My Oh My’ singer has previously gushed over Mendes, taking to the ‘Lorraine’ podcast in October, to profess that she’s “so happy” in her relationship with the star.