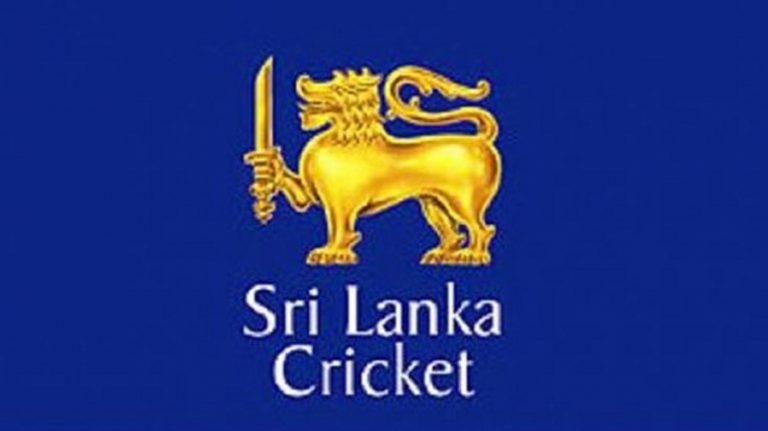 (FASTNEWS | COLOMBO) – Sri Lanka’s foreign coaching staff has decided to stay back, for the time being at least, in Colombo, despite the cancellation of the home Test series against England due to the Coronavirus pandemic.

According to the sources at Sri Lanka Cricket (SLC), the members of the Sri Lanka coaching staff were to depart on annual leave in the month of April.

“Our Head Coach (Mickey Arthur), Fielding Coach (Shane Mcdermott), Bowling Coach (David Saker) and Batting Coach (Grant Flower) have nothing to do with the team now but are unable to leave early as the scheduled flights to Australia and England are disturbed.”

“I am not aware how the England Team managed to leave early in an emergency situation like this but our coaching staff has no option but to remain in their hotel rooms,” the SLC source said yesterday.

Meanwhile, the foreign coaches are likely to meet the SLC officials later this week to decide about their future plan and how and when can they leave and return to prepare for the next home series against South Africa which is more than two months away.