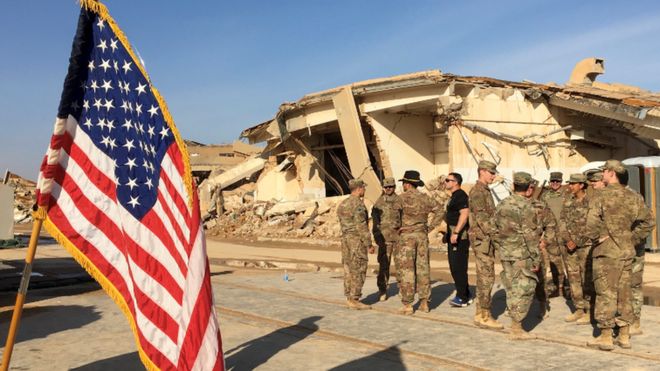 Iraq military bases: US pulling out of three key sites

(FASTNEWS | Iraq military bases) – The US army is pulling out of al-Qaim and two other key military bases in Iraq in the coming weeks.

The decision to leave three of its eight bases in Iraq is a sign the US is looking to dramatically reduce its footprint in the country.

It comes amid heightened tensions with the Iraqi government and Iran.

A ceremony will take place this week at al-Qaim, where the US will formally hand over equipment to the Iraqi army to help it ensure security in the area.

It will end any US presence along the Iraqi side of the border with Syria.

The base is built on the ruins of one of Iraq’s oldest train stations, near a tiny town of the same name along the Euphrates river.

The area was the first place in Iraq to fall into the hands of the Islamic State group (IS) in 2014 and one of the last taken back by Iraqi forces in November 2017. 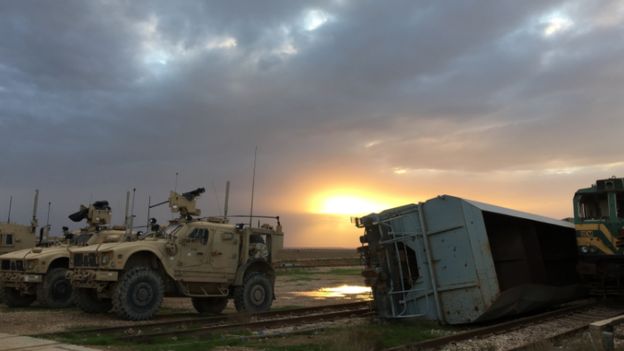 After the victory against IS in the area, Iranian-backed militia groups took control of both sides of the border.

Although Iraqi security forces have also had a presence around al-Qaim, it is now mainly under the control of one of those militia groups, the Popular Mobilisation Forces (PMF),