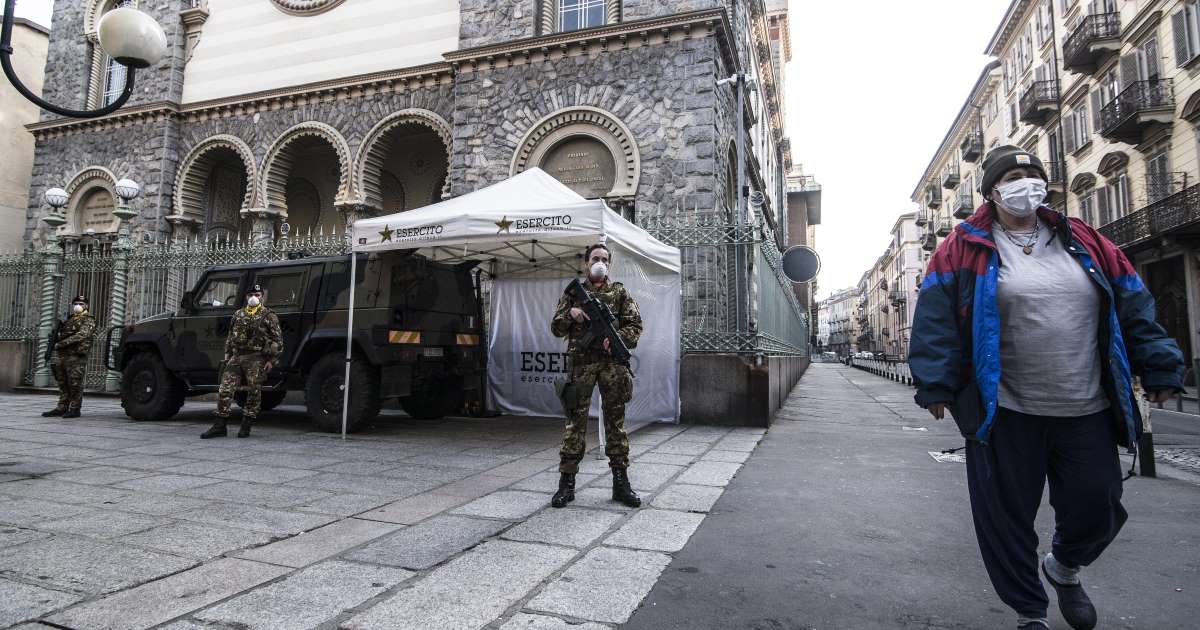 Italy coronavirus deaths rise by record 475 in a day

(FASTNEWS | Coronavirus outbreak) – The number of people dying from coronavirus in Italy has risen by 475 in one day to nearly 3,000 – the biggest increase since the outbreak.

There are a total of 35,713 confirmed cases in the country, with more than 4,000 having successfully recovered.

Lombardy, the worst-hit region, recorded 319 deaths in one day.

Italy is the world’s worst-affected country after China, where the virus originated last year. At least 8,758 people have died, most in China.

The vast majority of the more than 200,000 confirmed cases – 80% – have occurred in Europe and the Western Pacific region, which includes much of Asia, the World Health Organization (WHO) says. (BBC)