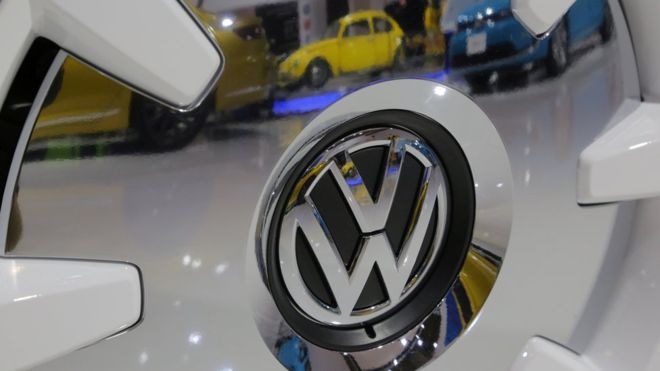 (FASTNEWS | COLOMBO) – Thousands of UK motorists have won the first stage of a High Court action against Volkswagen over the installation of emissions cheating devices in its diesel vehicles.

It follows a preliminary hearing in December, when the court was asked whether software installed in the cars was a “defeat device” under EU rules.

In a judgement on Monday, Mr Justice Waksman ruled that it was.

Volkswagen said it was “disappointed” and said may appeal the decision.

A spokesperson for the German carmaker said: “To be clear, today’s decision does not determine liability or any issues of causation or loss for any of the causes of action claimed. These remain to be determined by the court as the case continues.”

The case being heard at the High Court is the latest in a global storm of litigation facing VW.

About 90,000 motorists in England and Wales have brought action against VW as well as Audi, Seat and Skoda, which are also owned by Volkswagen Group.

They are seeking compensation in a case which could be the largest consumer action in English legal history.

The use of defeat devices meant that Volkswagen’s cars were certified as conforming to EU pollution standards. But, in reality, the vehicles were emitting up to 40 times the legally permitted amount of nitrogen dioxide.