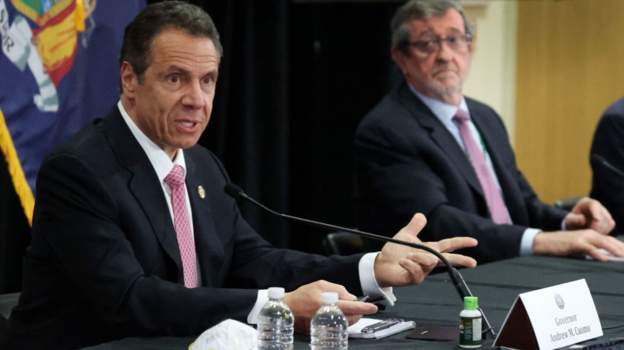 (FASTNEWS | COLOMBO) – New York City’s lockdown has been extended until 28 May at the earliest.

New York State governor Andrew Cuomo announced the extension, while easing the shutdown in other parts of the state.

It has already been announced that Broadway theatres will be closed until at least early September. It is not known when schools will reopen.

The stay-at-home order had been set to expire on Friday.

Cuomo announced in a tweet that five regions of the state could now begin reopening non-essential businesses.