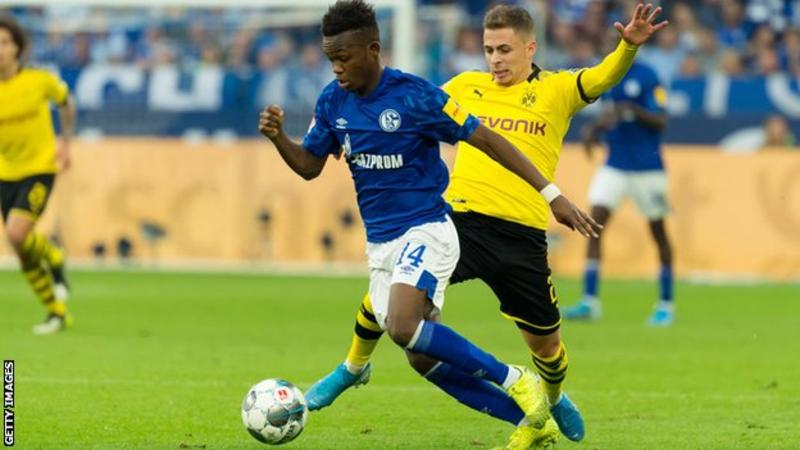 (FASTNEWS | COLOMBO) – The German Bundesliga resumes behind closed doors this weekend, becoming the first major European league to restart after the coronavirus shutdown.

Saturday’s six games include the derby between Borussia Dortmund and Schalke (14:30 BST), with leaders Bayern Munich at Union Berlin on Sunday (17:00 BST).

The league was suspended on 13 March, with most teams having nine games left.

There will be a police presence at stadiums to ensure fans do not enter and to prevent disturbances.