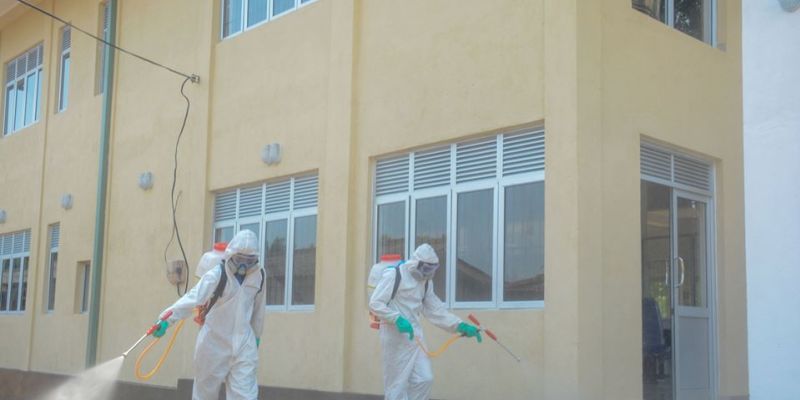 41 undergoing quarantine in Welisara to be released

(FASTNEWS | COLOMBO) – The Sri Lanka Air Force says 41 persons who were undergoing quarantine at the Welisara quarantine centre maintained by the Air Force will be released today.

The group was directed to undergo quarantine after closely associating Navy sailors.

The Air Force Media Spokesman said the other three were directed to the Welisara quarantine centre from the National Institute of Infectious Diseases.

Another 33 Navy personnel who contracted COVID-19 have been discharged from hospitals after making complete recoveries.