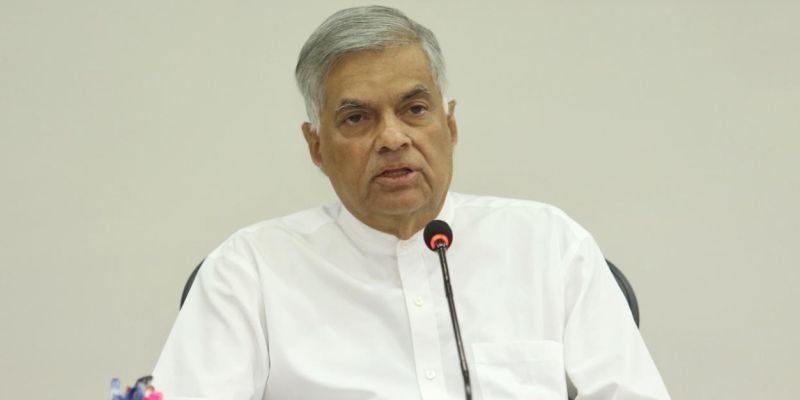 (FASTNEWS | COLOMBO) – Leader of the United National Party Ranil Wickremesinghe says it is the responsibility of the government to submit a detailed report on the country’s prevailing financial and monetary state of affairs.

Issuing a special statement the UNP Leader said a new economic framework should be formulated based on the report.

He stressed that according to the Financial Management Responsibility Act, the Government must periodically submit reports on the country’s economic planning and finances, however adding that this task has not been carried out effectively.

The UNP Leader remarked that the last report formulated by the government was presented on the 23rd of March, which was a pre-election budget report.

However, Ranil Wickremesinghe stressed that the report has now become outdated, as the country’s economic and financial situation changed drastically in March.

Accordingly the UNP leader called on the government to take all relevant factors into account, including foreign income and foreign debt and reveal the truth about the country’s economic situation to the public.