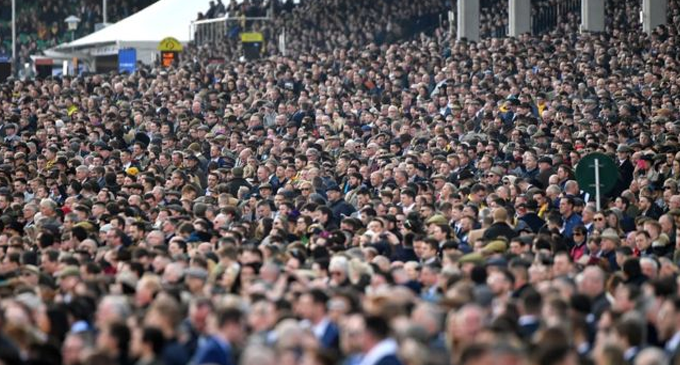 The government said many factors could influence cases in a particular area.

Less than three months ago sport across the UK was continuing as normal, despite the impending threat of coronavirus – which had already prompted some European countries to stage such events without spectators, or completely call them off.

Sports governing bodies in the UK were taking their cue from Prime Minister Boris Johnson who declared in early March that people should “as far as possible, go about business as usual”.

On the first weekend in March, there was a full programme of football in both England and Scotland, five horse racing meetings, and Six Nations rugby at Twickenham between England and Wales – which the prime minister himself attended.

It was a different matter elsewhere. A forthcoming Six Nations match in Dublin had already been postponed, along with the Chinese Grand Prix and football matches in virus-stricken northern Italy.

He told the BBC: “There’s no reason for people not to attend such events or to cancel them at this stage.”

But Prof Spector from King’s College London said “people will have probably died prematurely” because of the decision.