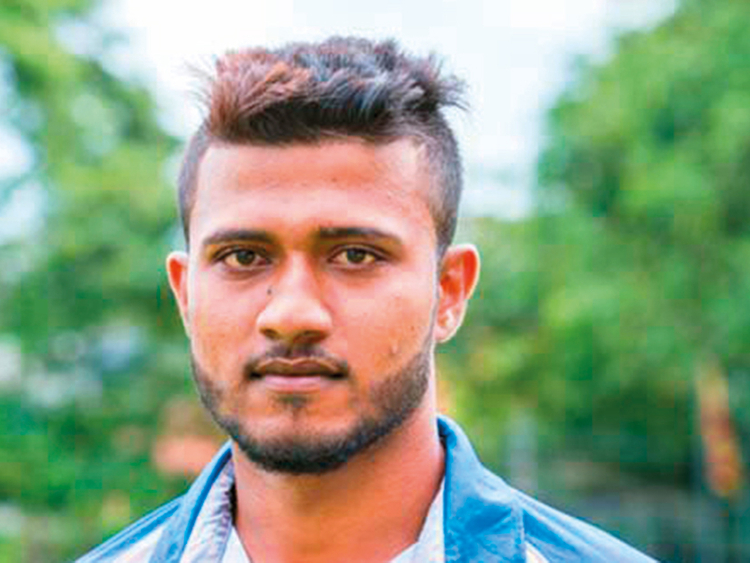 (FASTNEWS | COLOMBO) – Sri Lanka’s fast bowler Shehan Madushanka and another were remanded till June 2 by the Kuliyapitiya Acting Magistrate on the charges of possessing heroin.

Police said the two suspects were taken into custody on Saturday at Pannala when they were travelling in a vehicle from Bammanna to Pudulupoththa in Kuliyapatiya.

Police found 2.7 grammes of heroin in the possession of Madushanka and 2.8 grammes from his friend.

The right-arm pace bowler took a hat-trick against Bangladesh in his one-day international debut in January 2018.