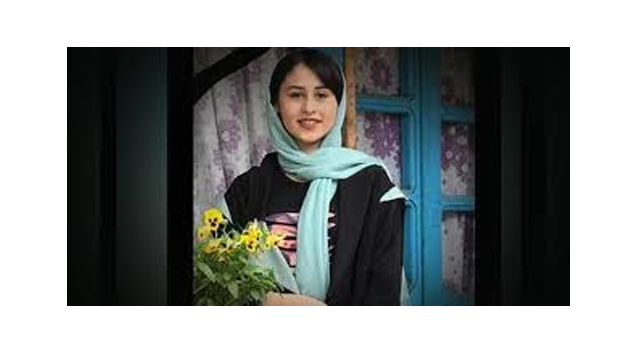 Romina Ashrafi: Outrage in Iran after girl murdered ‘for eloping’

(FASTNEWS | COLOMBO) – Police in Iran have arrested a man accused of murdering his 14-year-old daughter in a so-called honour killing that has sparked widespread outrage.

Romina Ashrafi ran away from home in Gilan province with her 35-year-old boyfriend after her father objected to their marriage, local media said.

The pair were found by police and Romina was sent home despite reportedly telling them she feared for her life.

Last Thursday night, she was allegedly attacked by her father in her bedroom.

News outlet Gilkhabar.ir reported that Romina was “decapitated” with a sickle, and that afterwards the father walked outside the house “with the sickle in his hand and confessed”.