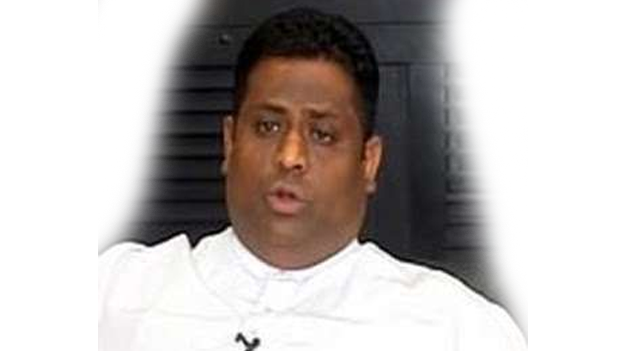 (FASTNEWS | COLOMBO) – One person was injured when a motorcycle collided with former State Minister Arundika Fernando’s jeep at Dunkannawa in Marawila last night.

Police said the former state minister’s driver was arrested over the accident and Arundika Fernando was also in the vehicle when the accident occurred. The jeep and the motorcycle were also taken into the custody.

The injured rider was admitted to the Marawila Hospital with minor injuries.

Marawila police said the motorcycle rider was under influence of alcohol at the time of the accident and he was discharged from the hospital this morning.