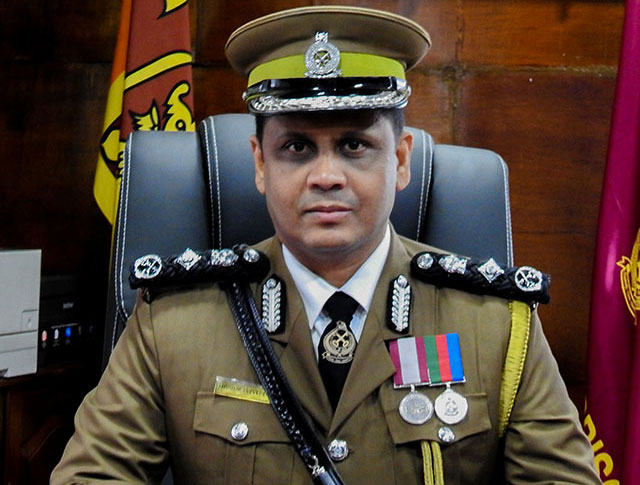 (FASTNEWS | COLOMBO) – A total of 19 Chief Jailors from several prisons in the country had been transferred based on service requirements, Prisons (Administration) Commissioner Chandana Ekanayake said today.

He said the Chief Jailor of the Negombo Prison was among the transferred and he had been removed from the position of the chief Jailor and transferred to Dumbara Prison.

Recently, the Negombo Prison came into limelight after several mobile phone and SIM cards were found inside.

Meanwhile, Commissioner Ekanayake said that a prison guard at the Boossa Prison who had been caught while attempting to smuggle seven grams of heroin to an inmate, has been interdicted and investigation is continuing.

He also said 14 mobile phones were recovered from the cells of inmates during a search operation conducted at the Magazine prison today.