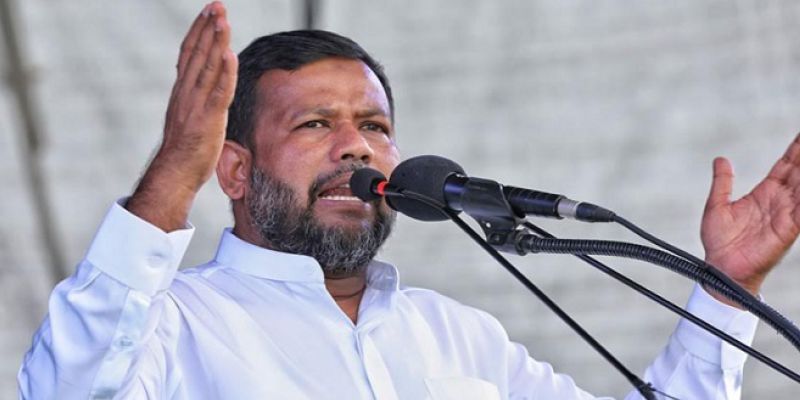 (FASTNEWS | COLOMBO) – The Court of Appeal today informed that the verdict on the petition filed against Former Minister Rishad Bathiudeen over alleged illegal settlements in the Kallaru forest reserve, in Wilpattu will be issued on the 31st of July.

The verdict was announced when the petition filed by the Centre for Environmental Justice over the clearance of land in Kallaru adjacent to the Wilpattu National Park was taken up for hearing this morning before judges Janak de Silva and Nissanka Bandula Karunaratne.

The Centre for Environmental Justice filed the petition citing that constructions in a clearance of 2,388 acres of land of the Marichchikattuwa reserve will harm the environment and called for an order preventing such actions.

Former Minister Bathiudeen and several others have been cited as respondents.