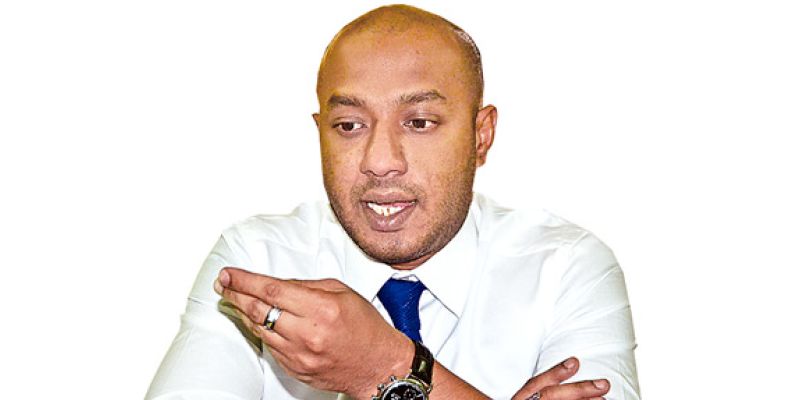 ‘Majority of youth will rally with SLPP alliance’

Speaking to media in Anuradhapura Dissanayake said President Gotabaya Rajapaksa has rendered a great service to the youth within the short term that he was elected as the Head of State.

He added however that President Rajapaksa had allowed youth who were unable to receive estate sector jobs as they lacked educational qualifications, to obtain develop their skills and be eligible for a state sector job.

Dissanayake claimed the country’s youth has decided that they need a new change which deviates from traditions, in order to secure a bright future.