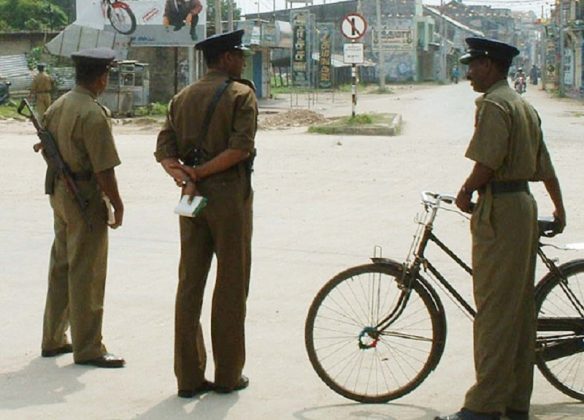 (FASTNEWS | COLOMBO) – The Government Analyst and a team from the Criminal Investigation Department (CID) today inspected the production room of the Police Narcotic Bureau (PNB).

Police Spokesman SSP Jaliya Senaratne told the media that the PNB production room contains all items that were seized during various raids conducted by PNB officials.

The production room of the PNB was sealed off after the CID commenced investigations into its officials over links to drug lords.

Close to 17 officers attached to the PNB have been arrested, with some being remanded or detained for interrogation, on charges of selling seized narcotics to drug dealers.