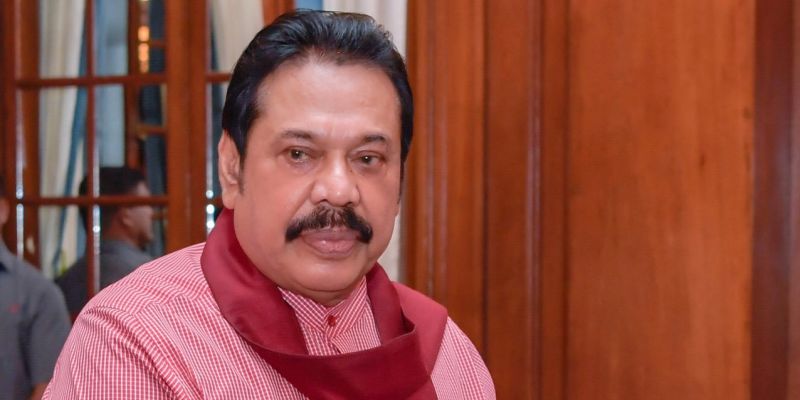 Kurunegala ‘Kings Court’ will be reconstructed-PM

(FASTNEWS | COLOMBO) – Prime Minister Mahinda Rajapaksa has decided to reconstruct the 13th Century ‘Kings Court’ building in Kurunegala, that was bulldozed on the directives of the Kurunegala Municipal Council.

The Secretary of the Ministry of Culture Bandula Harischandra said President Gotabaya Rajapaksa has also consented to the request by the Prime Minister.