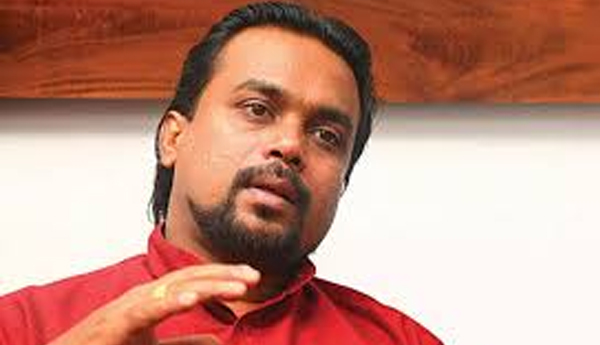 (FASTNEWS | COLOMBO) – Prime Minister Mahinda Rajapaksa had directed the Secretary of the Public Administration Ministry to stop any moves to remove references to race and religion in a birth certificate, Minister Wimal Weerawansa said yesterday.

Addressing an election rally in Kaduwela, Mr Weerawansa said he informed the President also over the move.

“I read in social media that the Registrar-General had told media that race and religion would not be mentioned in birth certificates in the future. I was astonished to see that. I told it to the Prime Minister and he advised the Ministry Secretary to immediately correct it. I told the President also that there is such a move,” he said.

He said those officials would not be allowed to put into practice such ideas under this leadership.