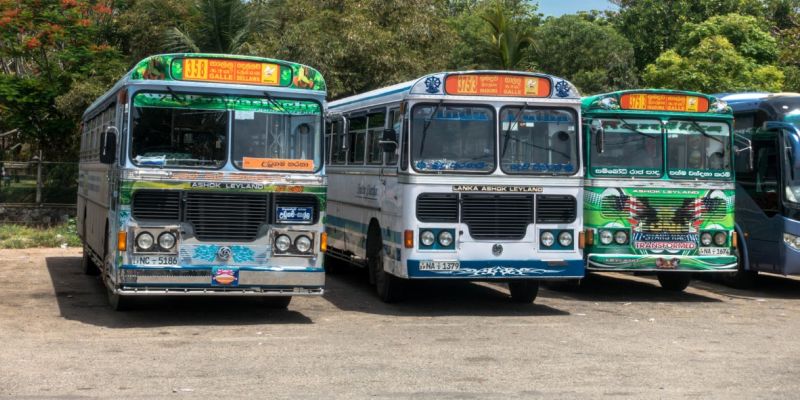 Buses to continue to function on Election Day

(FASTNEWS | COLOMBO) – The Lanka Private Bus Owners Association says public transport will continue to function for the convenience of commuters, on and around the date of the conduct of the General Election.

Nevertheless, he said it is likely there will be less SLTB buses in service during the time frame, as a majority will be deployed for election duties.