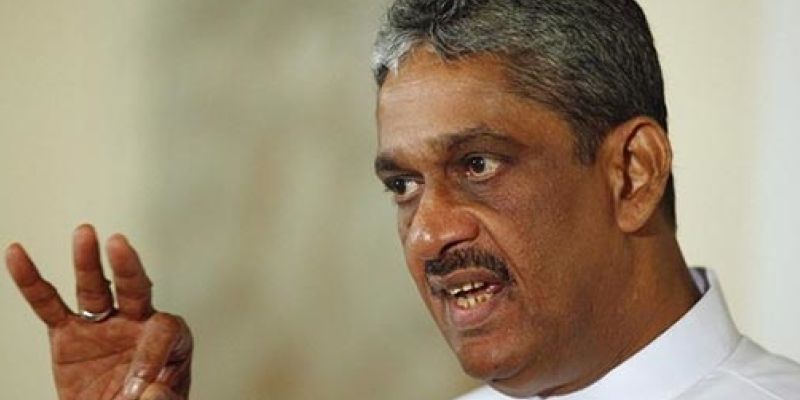 (FASTNEWS | COLOMBO) – Former Parliamentarian Field Marshal Sarath Fonseka says even though members of Presidents ‘Viyath Maga’ are intellectuals, they lack political experience and a history of working with the public.

Addressing a rally in Attanagalla Fonseka said the government having failed to serve the public, is now seeking a two thirds majority.

Fonseka noted that Gotabaya Rajapaksa does not have politics in him, adding the Field Marshall himself understood the political system when he became a seat organiser.

Former MP Fonseka stressed one does not become a politician simply because they give speeches on stages and participate in protests, adding they will start to deal with people when they are in-charge of a political seat.

He claimed therefore that President Rajapaksa does not have such experience.