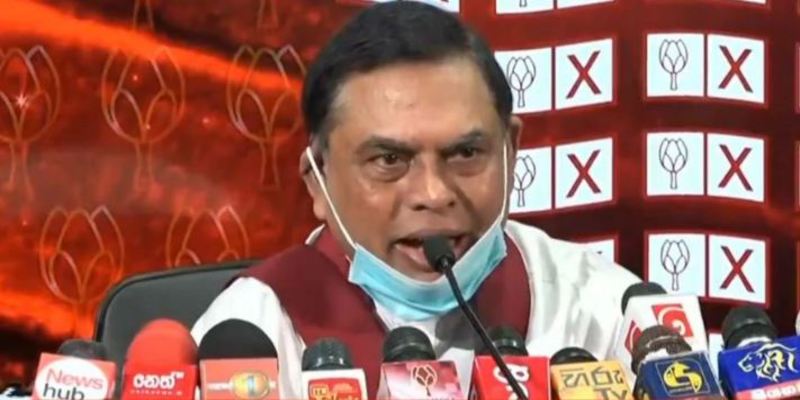 (FASTNEWS | COLOMBO) –  The Colombo High Court today determined the date for the conduct of the evidence hearing, in the case filed against former Minister of Economic Development Basil Rajapaksa on charges of misappropriating public funds.

Accordingly Colombo High Court Judge Gihan Kulatunga ordered for the Evidence Hearing to commence on the 10th of December.

The duo has been charged with the misappropriation of Rs.36.5 million belonging to the Divineguma Department, for 2015 Presidential Election propaganda activities.