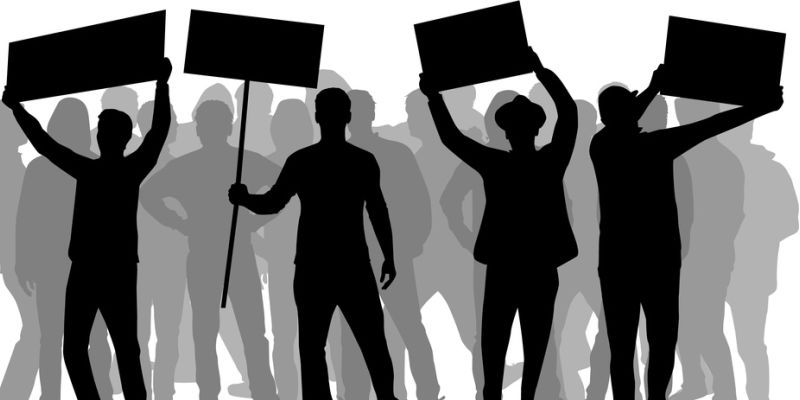 (FASTNEWS | COLOMBO) – The strike action by employees of the Colombo Port enters its third day today.

Employees of all terminals at the Colombo Port withdrew from services on Friday demanding that the East Terminal of the Colombo Port be maintained under the ownership of the Sri Lanka Ports Authority.

Trade unions engaged in the strike action claim that the Sri Lanka Ports Authority incurs a daily loss of Rs.700 million owing to the strike.

Meanwhile Prime Minister Mahinda Rajapaksa says he is prepared to hold talks in order to solve the concerns related to the Port.

The Premier is of the view that trade unions must hold discussions with administrations prior to launching strike actions.

The Prime Minister speaking at a rally in Hiniduma said engaging in a strike during an election is a disruptive action.